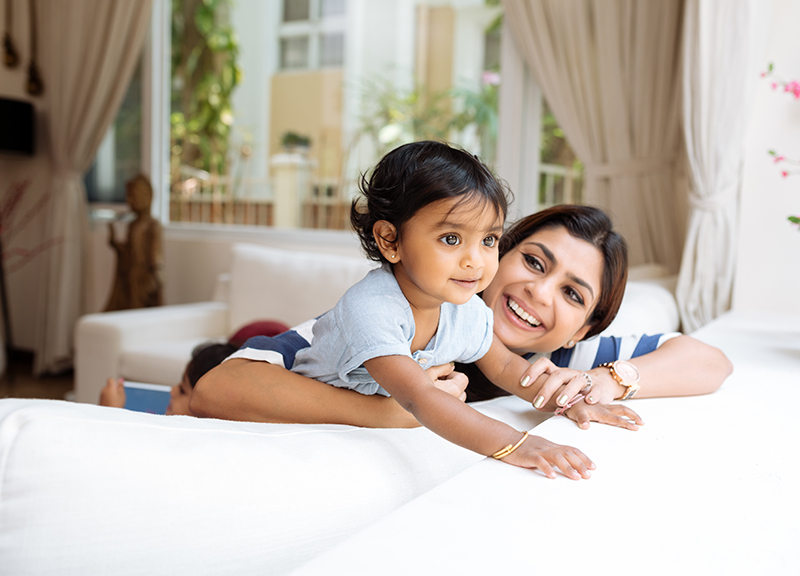 Q: If my child has a speech or language delay, should I only speak one language so I don’t confuse him?

A: No. Exposing any child to more than one language at a time will not confuse them. It can make them that much more able to process information.